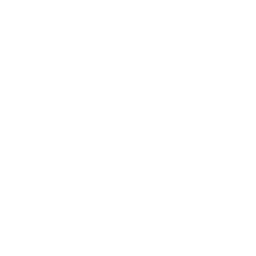 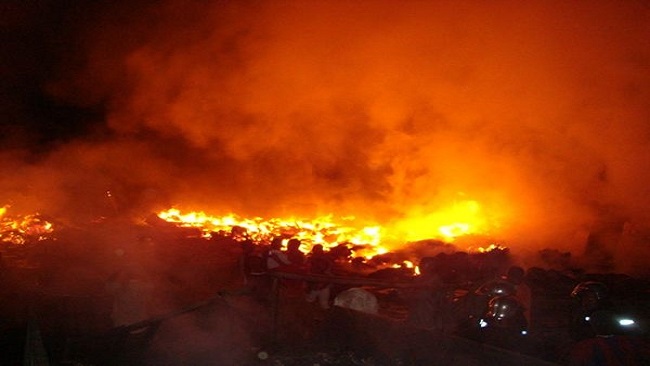 Devastating flames have consumed part of the Douala Autonomous Port. State radio and  television  reported  that  the  fire which breakout  at  1  a.m. early  on Monday,  3rd April  2017  consumed  a  cotton  warehouse  belonging  to  the  Cotton  Development Cooperation, SODECOTTON. SODECOTTON  sources  revealed  that  the  fire  ravaged  about  2500  tons  of  cotton stocked  in  the  warehouse  deep  inside  the  Douala  Port.  Fire  fighters  and  marines stationed at the autonomous ports battled tirelessly with the flames to prevent it from spreading.  The  cause  of  the  fire  is  still  unknown  but  competent  authorities  are presently investigating.